Normanby Station’s Vince and Cliff Harrigan recently visited 12 primary schools in Victoria to share information about culture, country and life in Far North Queensland. The ‘classroom connections’, organised by Aboriginal cultural tour company Culture Connect, occurred over two weeks in March across Melbourne schools, and gave Victorian kids a rare opportunity to learn about Aboriginal culture and the unique features and history of the Balnggarrawarra homelands on Cape York.

The idea of a classroom initiative came about after a group of Melbourne teachers visited Normanby Station on a Cape York outback trip. The Harrigan brothers have run tours for years through Culture Connect, showing tourists the diverse natural and cultural heritage of Balnggarrawarra country and providing insights into their ranger programs.

Vince Harrigan recalls, “during the tour, all the teachers were talking about how great it would be to have their students come to Normanby. Since that wasn’t possible, we thought the next best thing would be for us to come to them.”

Cliff and Vince travelled to Melbourne with Culture Connect owner Roger de Vos. Vince says they spent a full day at each school and covered a wide range of topics.

‘We started off at assembly, introducing ourselves, where we grew up, and our heritage. Then we split off into classroom sessions for the rest of the day, from Prep right up to Grade 6.

‘We brought ten topics and let the classes choose what to learn about. A lot of them were interested in rock art, bush foods and medicines and Traditional music— didgeridoos and clap sticks. With some of the older age groups we also shared about black history and the battles between white people and local Aboriginal people that happened around Normanby and Battle Camp.’

‘Many students were surprised to hear about how many Aboriginal languages there are. We put up a map of Europe and explained that just like there are lots of cultures and languages in Europe, the same is true for Aboriginal people across Australia’

‘These kids were still shell-shocked by the recent fires, but when they learned about fire management at Normanby, how fire can be used safely as a way to maintain country, it set their minds at ease. It was really fascinating for the kids.’

‘They also enjoyed hearing about the erosion control work at Normanby and how it’s helping to save the Great Barrier Reef.

Vince says the students were thrilled to learn about Aboriginal culture.

‘The students were rapt, they gave us such a good response. It was really satisfying passing on cultural knowledge to young people. It was also an eye opener for us, because there are things here that we take for granted. The kids were amazed to hear that in Far North Queensland we have the only place in the world where two World Heritage Areas are side by side, the rainforest and the Reef.’

Vince says they would like to do similar visits with more schools next year.

‘The visits happened at a good time for us, being in the wet season, and it’s a great opportunity to raise cultural awareness. We’re hoping this can be an ongoing program.’ 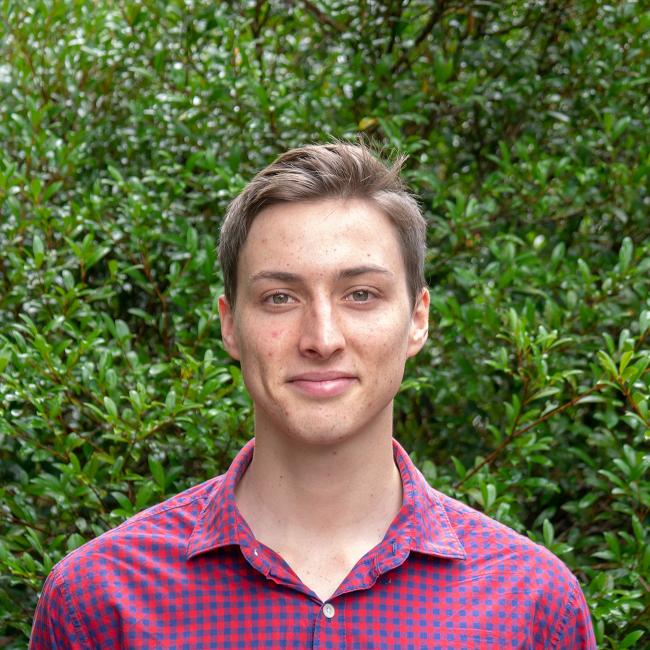 Update from the Directors

Special meeting to vote on a new constitution