Taking to the skies as country dries: early burning in southern Cape York

Taking to the skies as country dries: early burning in southern Cape York

Thanks to funding from a combination of programs, Andrew Hartwig from Cape York NRM recently coordinated aerial burning across a number of Cape York properties.

The early burns were designed to reduce fuel loads and connect fire breaks on a landscape-wide scale, and were carried out by Cape York NRM in partnership with South Cape York Catchments and Cape York Weeds and Feral Animals Inc.

Effective breaks were installed from Melsonby and Bonny Glen right through to Holroyd Plains, and tied in with National Park and Olkola early burns on Rinyirru (Lakefield) and Oyala Thumotang (Rokeby) National Parks.

Andrew said that the COVID-19 restrictions created some out-of-the-ordinary planning logistics, but the operation accomplished its goal, with over 20 thousand ignition points launched across 17 properties.

‘Less road traffic because of the travel restrictions meant we were able to do some roadside burns to further protect properties from wildfires’ he said.

If further funding is secured, it’s anticipated that aerial burning operations will continue next year, and will expand to include more properties.

While the aim of the program is to ease the threats of wildfires on Cape York, the effectiveness of the

program will become more evident at the end of the 2020-21 wildfire and storm burn season when an evaluation will be conducted.

This project is supported by Cape York NRM through funding from the Australian Government’s National Landcare Program; The Reef Alliance Program—a partnership between agricultural industry, regional NRM bodies, and facilitated by the Queensland Farmers' Federation (QFF), with a common goal of securing the future health of the Great Barrier Reef. The Reef Alliance Program is funded by the Australian Government and delivered through the Reef Trust; and the Queensland Indigenous Land and Sea Ranger Program. 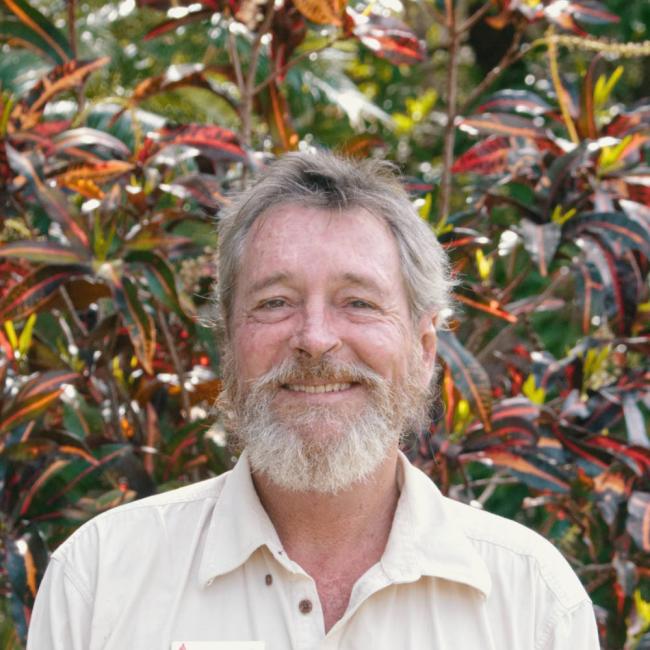 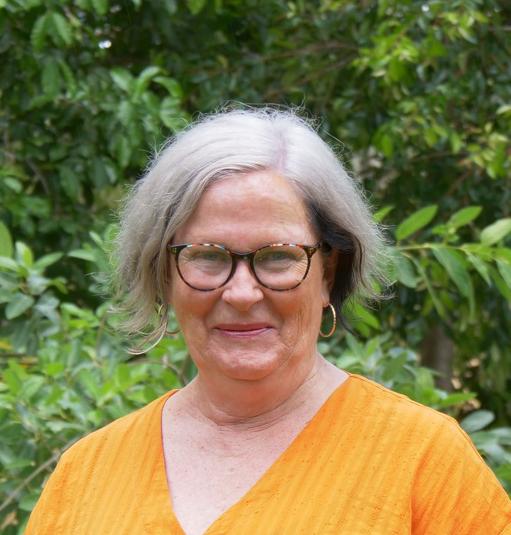