With an early bushfire season in full swing across the country, heat waves on the way, and the memory of last year’s record-breaking high temperatures, wildfires are on the mind of Cape York NRM’s Fire and Biodiversity team.

Focusing on endangered littoral rainforest and coastal vine thickets, ant plants and cassowaries, the team is working with the CSIRO, Traditional Owners and land managers to protect these species from a range of threats including out of control wildfires.

‘We recognise the key role cultural and savanna burning plays in protecting threatened species. These practices result in cool burns, reduce fuel loads and maintain ground cover and vegetation, all of which works to prevent wildfires and protect threatened species habitat.

As a result, the project team is working to establish the North Queensland Indigenous Fire Practitioners Network to promote, support and practice cultural burning in the region.

‘The Network will support and promote cultural and savanna burning in Cape York which in turn will reduce the risk of wildfires in the region,’ Kerri said.

‘The Network will play an integral role in managing the landscapes in which Cape York’s threatened species exist.’

Along with getting the Network up and running, 2019/20 will see the project team facilitate on - country surveys in remote central and northern Cape York communities. The surveys will be conducted by CSIRO and Traditional Owners so traditional and scientific knowledge inform management into the future.

‘The project team will be heading out with Traditional Owners, and CSIRO botanists and species experts, to map key sites and identify what needs to be done to enable these threatened plants and animals to thrive.

‘This work is supported by Indigenous fire practitioners who help manage the landscape to protect these threatened species and ecological communities. Setting up the Network will provide much needed support for this critically important element of land management.

‘By combining local knowledge with science and mapping technology and better managing wildfires, we are in a good position to put plans in place in partnership with local landholders to protect cassowaries, ant plants and littoral rainforest and coastal vine thickets into the future.’ 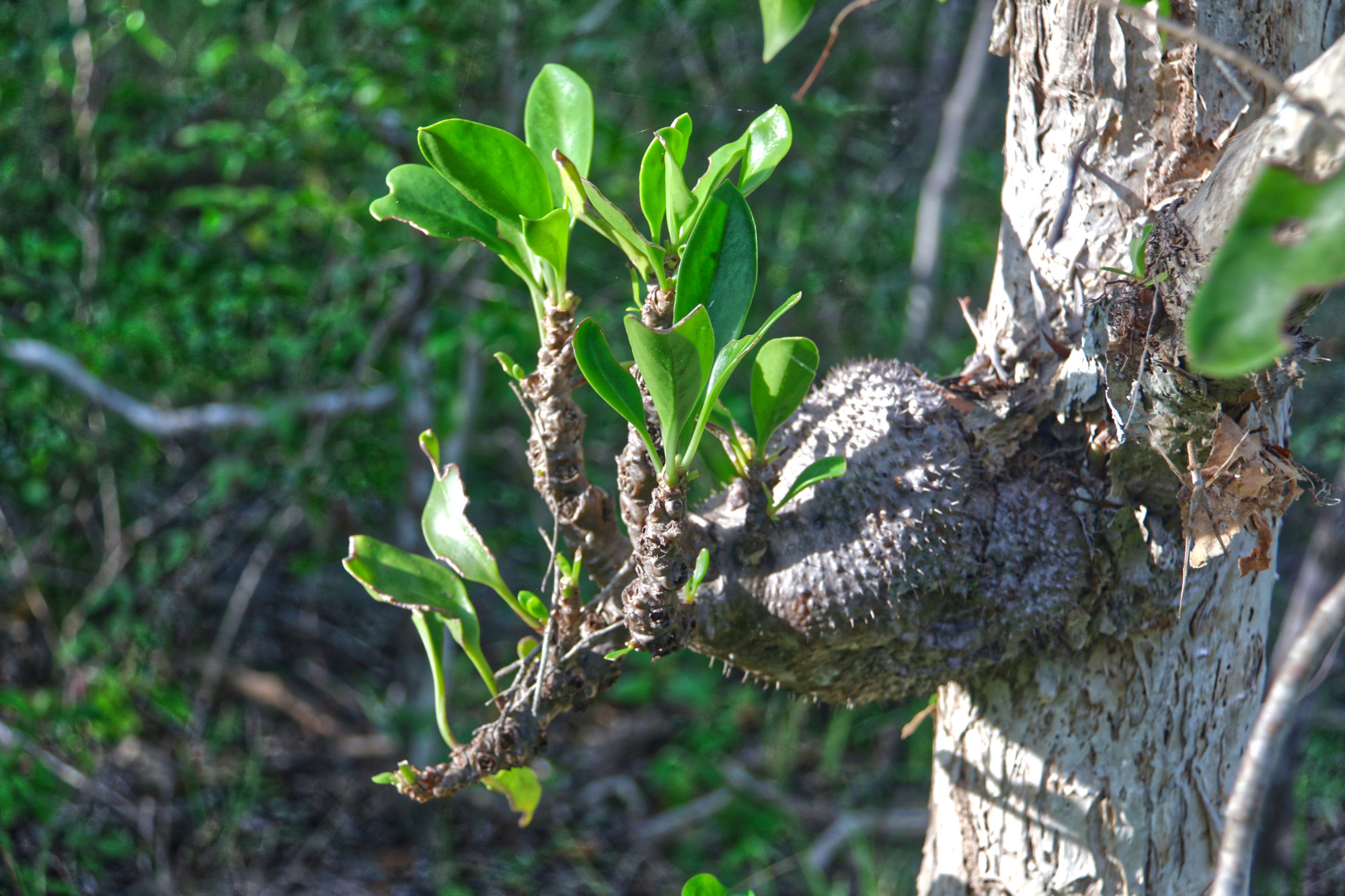 This project is supported by Cape York NRM, through funding from the Australian Government’s National Landcare Program