The 2018 National Indigenous Fire Workshop took place on the New South Wales south coast in July— the first time that it’s been held outside Cape York Peninsula—and Cape York Traditional Owners made sure they were there, making the long journey from their home country to Bundanon, near Nowra, in NSW.

Cape York is central to the story of the cultural burning revival across Australia. It is where two respected Elders and traditional cultural fire knowledge holders, the late Dr Musgrave and Dr George, started a traditional knowledge recording project in 1991. In collaboration with Tuguluk descendant Victor Steffensen, this partnership led to the first Indigenous Fire Workshop in 2008.

The National Indigenous Fire Workshop evolved from the Awu-alaya speaking Elders’ Kuku Thaypan Fire Management research project in Cape York, and the Elders’ foresight and teachings. Their work is acknowledged as leading the revival of cultural fire practice and has gone on to inspire communities all over the country, bringing people together to learn about Aboriginal fire management.

This was the tenth annual National Indigenous Fire Workshop and the first time the event has been held outside Cape York. Twenty-three Cape York and Far North Queensland Traditional Owners, supported by Cape York NRM staff, made the long journey from their home country to Bundanon.

The first Indigenous Fire Workshop was a small event at Rinyirru (then known as Lakefield) National Park in 2008 and now it is an annual Indigenous-led event of major cultural significance.

Descendants of Dr George and Dr Musgrave travelled from Cape York to Bundanon.

“I want to acknowledge the Traditional Owners who are hosting us down there and thank god for the two wise men who made it happen,” Dale Musgrave said.

Mr Musgrave and the other Far North Queensland and Cape York representatives were given a traditional Welcome to Country in Canberra by local Ngunnawal Elder Uncle Wally Bell, and greeted warmly by ACT Ranger Murumbung Rangers and Indigenous Community Volunteers, and Community Development Officer Ruth Gilbert who gave significant in-kind support to the organisation of the event.

The group was treated to lunch by the Murumbung Rangers and ACT Parks and Conservation service, followed by a tour around the depot that supports operations for fire management and fire fighting for the ACT government. The Murumbung Rangers did a fantastic job of ensuring that the Cape York and Far North Queensland people were looked after for their entire time at the workshop, along with staff from Bundanon Trust who provided accommodation at the nearby and internationally award-winning Boyd Education Centre. Many friendships were made and rekindled, and strategic partnerships formed, over the week-long journey. The group then travelled by bus with the Rangers to the site at Nowra where their presence was a valued highlight of local hosting group, the Mudjingaalbaraga Firesticks Team.

“We’re so proud,” said Noel Webster, who started Mudjingaalbaraga Firesticks Team in the Shoalhaven a year ago.

“We can reduce the risk of wildfire. A good fire has a lot of benefits to plants, animals and the landscape. It’s a holistic goodness.” The National Indigenous Fire Workshop has its roots in Cape York and it will make its way back in 2021. It will be hosted in Victoria in 2019 and Tasmania in 2020.

Attendance at the Workshop by Cape York Traditional Owners was made possible through the support and generosity of hosting partners, ticket sales from previous workshops, and the National Landcare Programme. 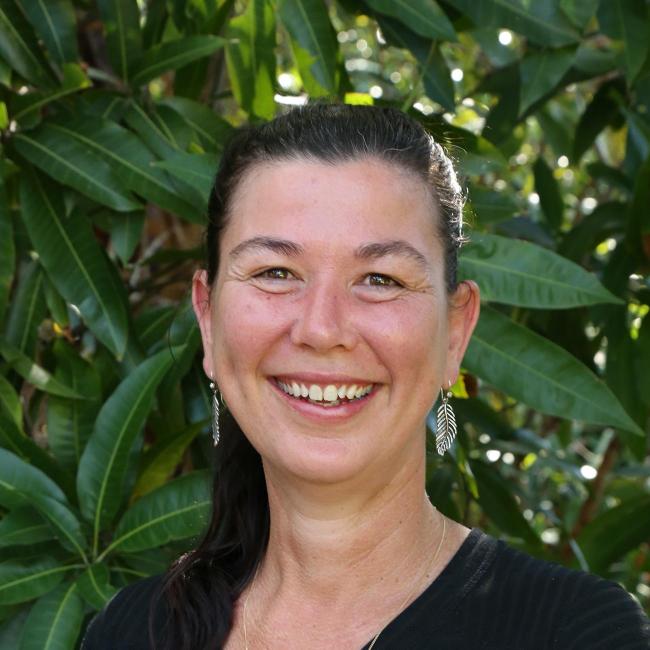