Department of Environment and Heritage Protection

Organisations across Cape York are working together to launch a campaign to educate people about the need to deal with their rubbish responsibly when travelling around the Cape. Funded by the Queensland Government and coordinated by Cape York NRM, the campaign will target both locals and tourists and urge them to plan ahead for responsible waste disposal before they even hit the road.

There is limited waste disposal infrastructure on Cape York, which makes waste disposal difficult, but travellers could help reduce rubbish by planning ahead and making sure they know where waste disposal stations are located.

Other impacts from travelling can include the spreading of weeds and starting of fires, which cost land managers on Cape York thousands of dollars to fix every year.

A key reason people travel in Cape York is to experience the beautiful natural environment however increased littering and illegal dumping were becoming a problem.  Travellers can help minimise the impacts by following a few simple tips:

This project is supported by the Queensland Government's Litter and Illegal Dumping Community and Industry Partnerships Program.

The Queensland Government encourages travellers to report illegal dumping incidents online at https://report-littering-dumping.ehp.qld.gov.au/ or to the Litter and Illegal Dumping Unit on 13 QGOV (13 74 68) or by emailing illegaldumping@ehp.qld.gov.au. Fines start from $1884.

Department of Environment and Heritage Protection 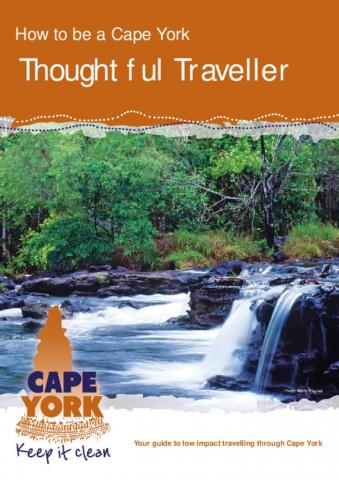 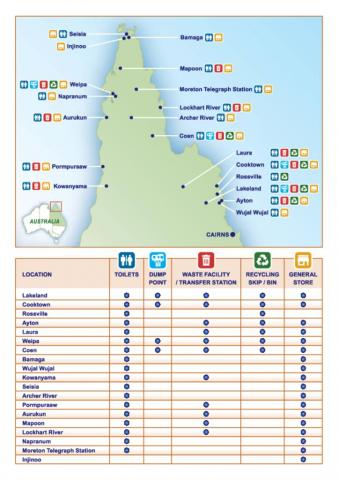 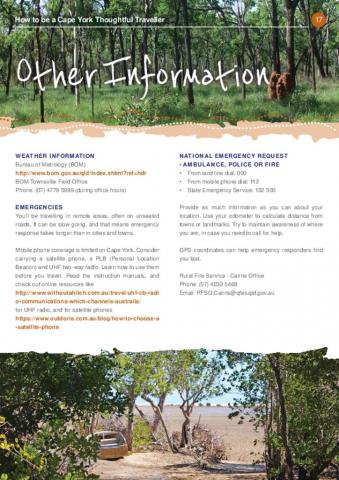 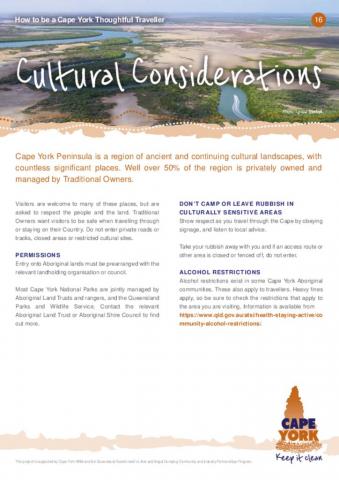 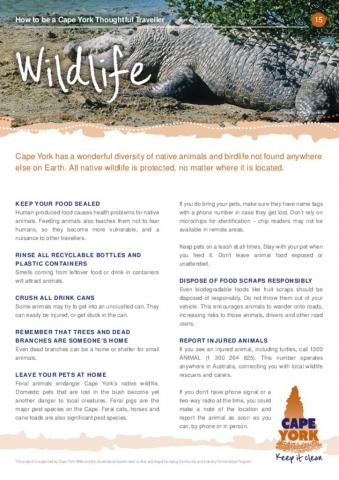 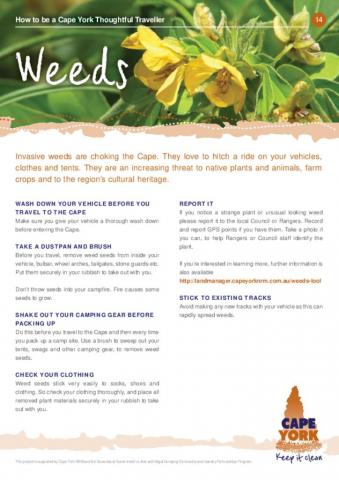 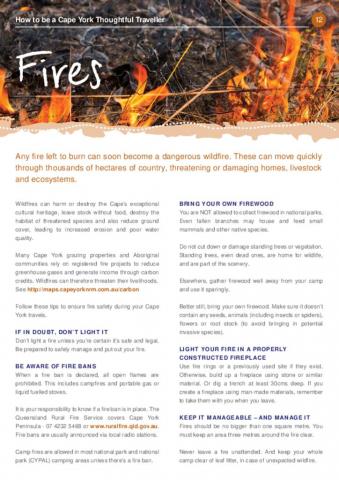 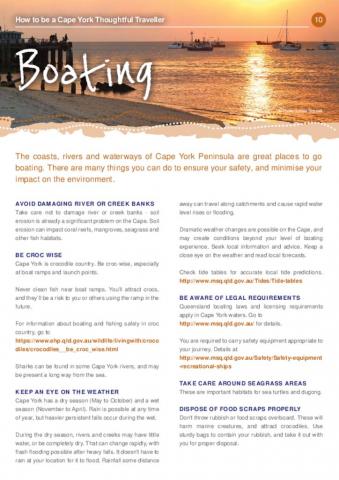 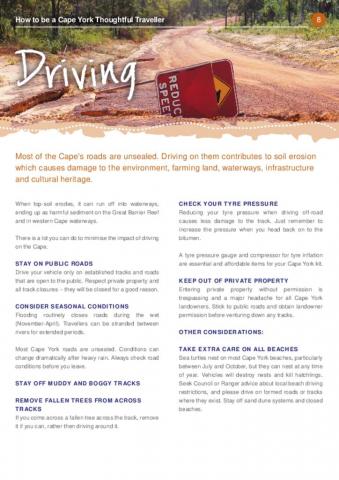 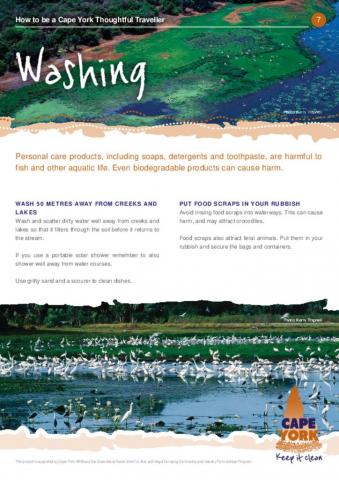