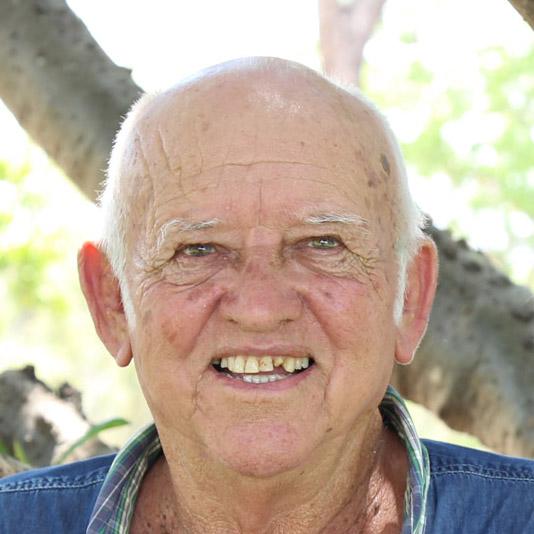 We begin the second series of My Cape York Life on Artemis Station, a cattle property in the heart of Cape York.  Artemis is a 125 thousand hectare property midway between Coen and Laura. The property has been in the Shephard family for about 100 years and is run by Tom and Sue Shephard. In episode one, we are talking with Tom.

Tom Shephard has lived in central Cape York for all of his 70 years.  In his lifetime he has seen many changes in the way cattle are raised, and also to life on Cape York. But he says new techniques and technologies have made the cattle business much easier than it used to be. 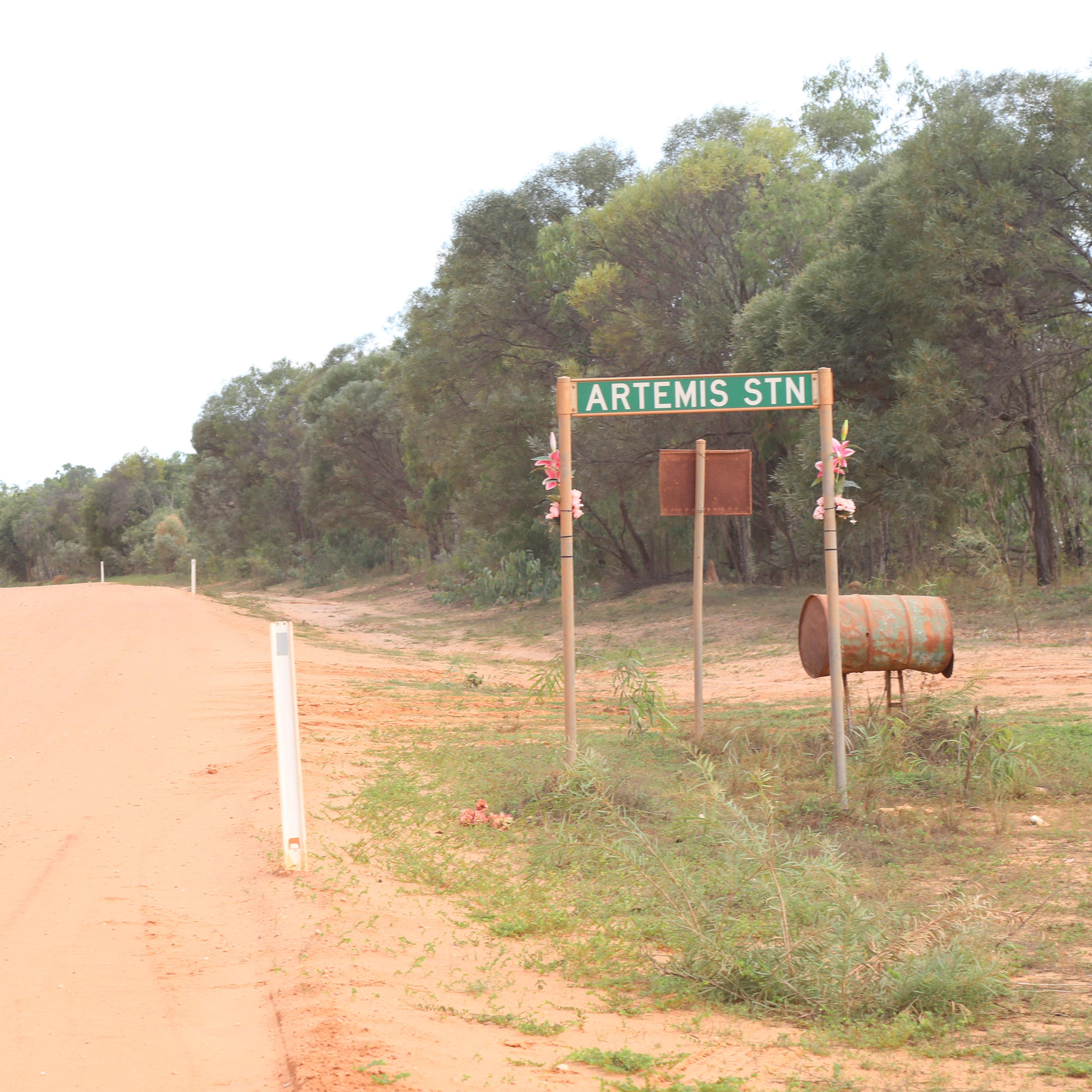