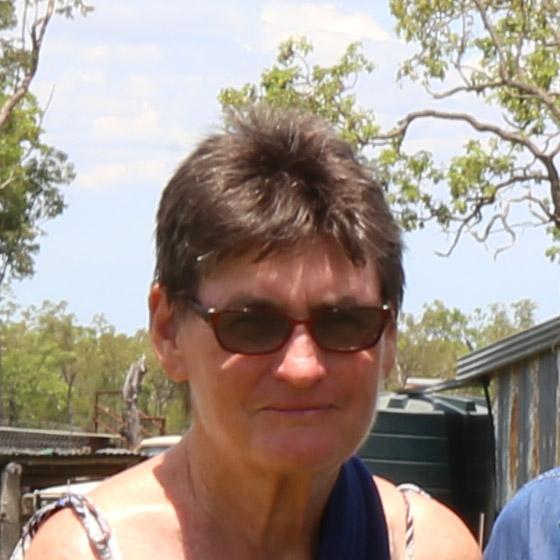 Sue Shephard moved to Cape York in 1970 to work at Musgrave Station for the Shephard family.  She met the youngest Shephard son, Tom, got married, and together they raised four children on Artemis Station.

Artemis is a 125 thousand hectare cattle property between Laura and Coen on Cape York Peninsula. Sue tells some amazing stories of raising kids and cattle, caring for country, and researching the endangered golden shouldered parrot.

During the interview, life goes on around us at Artemis - the kookaburra are laughing, the workers are fixing sheds and visitors are coming and going.  Sue says life on Artemis is never lonely - she hosts visitors from all over the world, and world-renowned scientists researching the golden-shouldered parrot.

Sue and Tom are Cape York legends. They have a lovely synergy, and are gentle, honest story-tellers. We hope you enjoy this episode, as they continue their story.