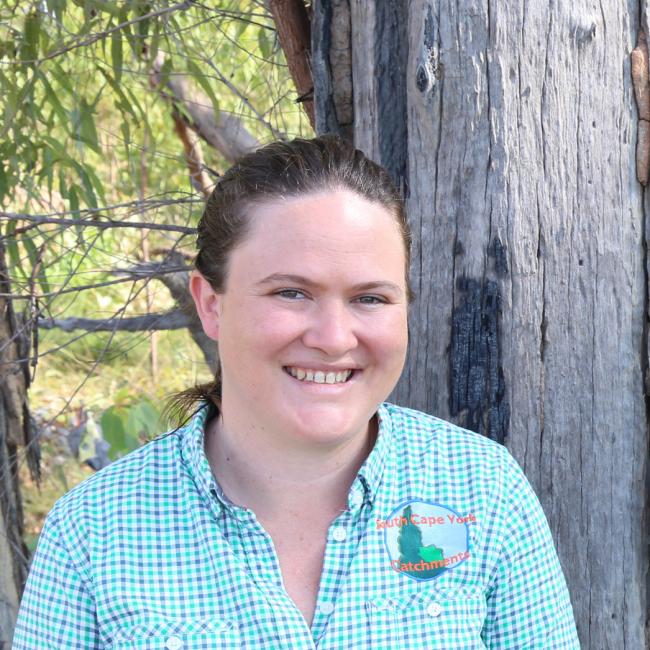 Jessie Price is a young mum, an environmental scientist, and the Grazing Engagement Officer with South Cape York Catchments - a community-based natural resource management organisation based in Cooktown.

Jessie began her Cape York working life as a trainee with Queensland Parks and Wildlife Service, a spectacular introduction to the region she loves living in and working for.

Jessie is passionate about conservation on Cape York, and understands first-hand the challenges of having a career and raising a family in one of Australia's remote regions.