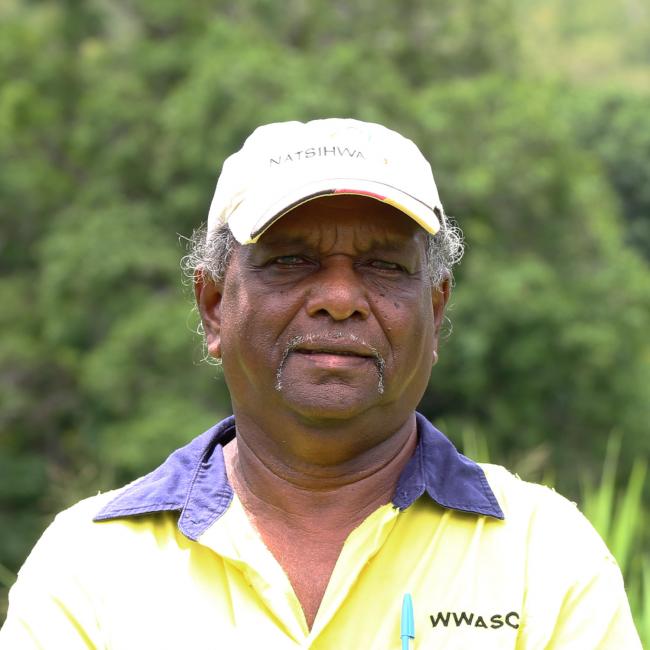 Billy Harrigan is the Cultural Officer with Wujal Wujal Aboriginal Shire Council and is a Traditional Owner from the area.

He has always lived in the south-east of Cape York and has worked hard throughout his life.  Now, he is a few years from retirement. He has seen a lot of change in community, technology, environmental management and government policy.

In this episode of My Cape York Life, Billy reflects on life in Wujal Wujal and Cape York, the importance of culture and tradition, on life under the Aboriginal Protectorate and the long road to getting Country back.

We hope you enjoy this special interview with Billy, whose respectful and knowledgeable story-telling paints a vivid picture of life  on Cape York.