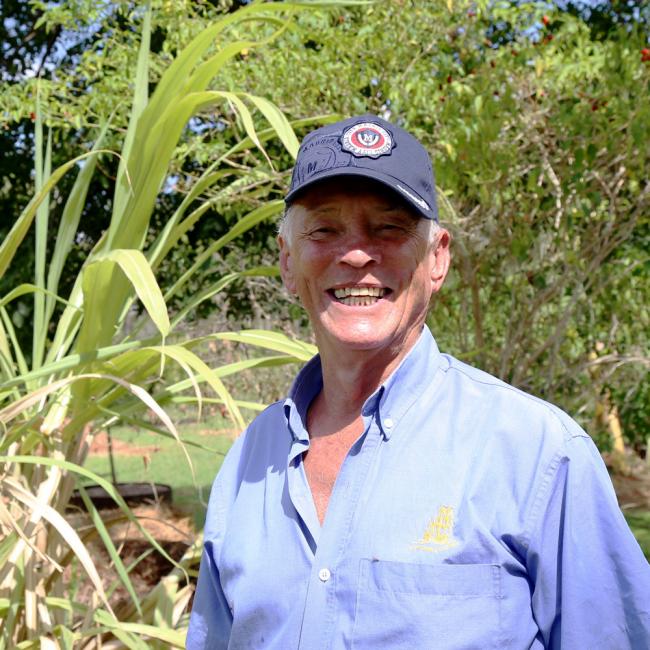 Alan Wilson has spent almost 40 years on Cape York, and has seen and done a lot. He is a Cook Shire Councillor, and he’s run cattle stations, the Laura pub and the town’s roadhouse.

He has led many campaigns to improve life on the Cape. He pushed for the new bridge over the Laura River south of town, and continues to campaign for one at north Laura – where wet season floods isolate the town and can be a real danger to people.

Alan has spent years campaign for a container deposit scheme for Queensland - which has finally been taken on by the Queensland Government.