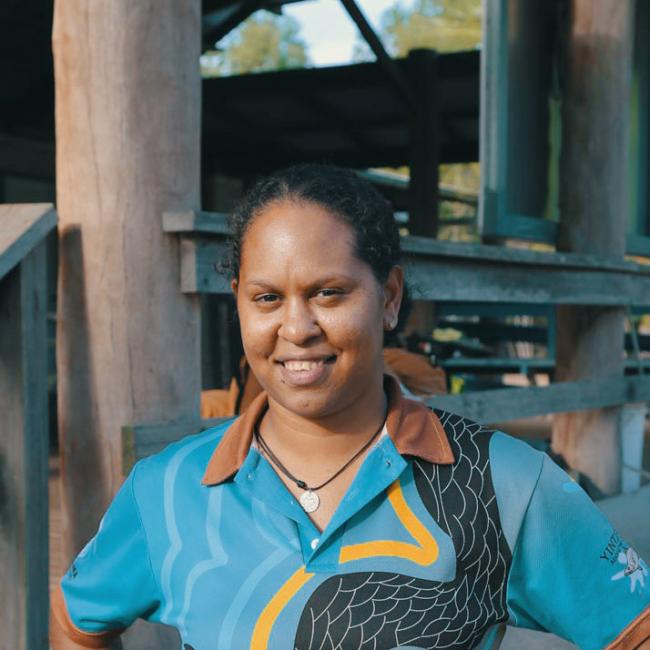 Mikayla Down and Wilfred Peter are Traditional Owners from Lama Lama Country, which hugs the northern coast of Princess Charlotte Bay on Cape York Peninsula.

Mikayla and Wilfred work as rangers with Yintjingga Aboriginal Corporation's Lama Lama Rangers caring for and managing traditional land and sea country from Silver Plains in the north to Marina Plains in the south.

Listen as Mikayla and Wilfred discuss life as a ranger, growing up in Cape York, and the responsibilities they hold as young Traditional Owners caring for their Country.