Less than 3000 Golden-Shouldered Parrots Left in the Wild

Less than 3000 Golden-Shouldered Parrots Left in the Wild

Golden–shouldered parrots are listed as Endangered under the Environment Protection Biodiversity Conservation Act. The key threats to the species include altered fire regimes, feral pigs and grazing.

The Cape York NRM and Northern Gulf RMG project is focused on delivering on-ground actions that address known threats to the health of the species, and to the landscape more broadly.

‘A number of the threats facing golden-shouldered parrots stem from inappropriate fire regimes. In particular, there has been a reduction in open grassland habitat favoured by these birds due to the combined impacts of grazing and unmanaged fire regimes, which results in woody thickening. Woody thickening presents a number of challenges to golden-shouldered parrots, namely a reduction in grass seed (their main food supply), increased predation from woodland predators and a decrease in available habitat and food for termites, which provide nesting sites for the parrots.

‘To this end, the project has a major fire theme. Both Cape York NRM and Northern Gulf RMG are holding annual Indigenous Fire Workshops which will focus on culturally appropriate burning. These workshops will build a network (North Queensland Indigenous Cultural Fire Practitioners Network) which will provide mutual support and mentoring for Indigenous fire practitioners, as well as promoting and practicing cultural burning.

‘Over the five years of the project we hope to increase the skills and knowledge of land managers and Traditional Owners to implement fire management and develop local action plans with landholders to identify and prioritise actions for golden-shouldered parrot conservation. We are also hoping to work with, and through, the golden –shouldered parrot Recovery Team to invest in local habitat restoration activities.

‘The key threats to these parrots are also key threats to the health of the landscape more broadly. The on ground actions supported through this project will not only help golden-shouldered parrots but also contribute to improving the condition of the environment overall.’

This project is supported by Cape York NRM and Northern Gulf RMG, through funding from the Australian Government’s National Landcare Program. 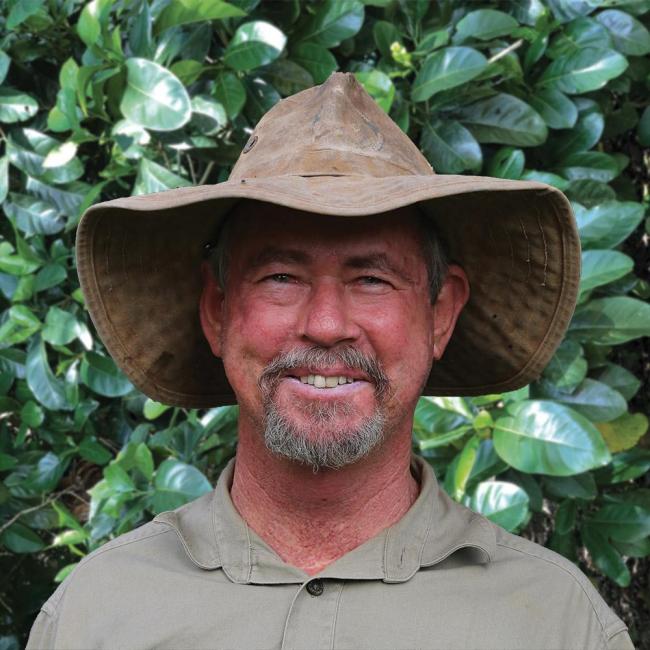