One of the major impediments facing Cape York is the myth that it is a vast undisturbed wilderness sitting in a time-warp that has by-passed the rest of Australia. Change has been occurring for a long time but is now being compounded by rapid changes in land tenure, highly mobile tourists who come and go without control or continuing commitment to the Cape, feral cattle and pigs that remain uncontrolled and problems from old mines not yet rehabilitated while plans for new mines continue.

There are new pressures on both land and water resources by the demand for irrigation and land clearing and the imposition of another vision of more intensive agriculture and new and emerging industries such as sandalwood and carbon capture.

The people of Cape York can see it from another perspective. There are about 17,000 residents in this vast area of 13,720,000 hectares. They comprise a diverse range of people with interests ranging from mining, pastoralism, tourism and fishing. They are the traditional owners and speak for cultures that can, and often do, differ from non-Indigenous people. But they too, search from new opportunities for social and economic benefits based on their culture and will continue to do so as they exercise their rights under Native Title as well as recognise pre-existing rights. All must exist alongside national parks and equivalent reserves. Fire is poorly managed and is now used in ways that diverges markedly from the many thousands of years of Aboriginal burning.

This data file or resource can be downloaded from: /sites/default/files/2020-02/Prospectus15.pdf 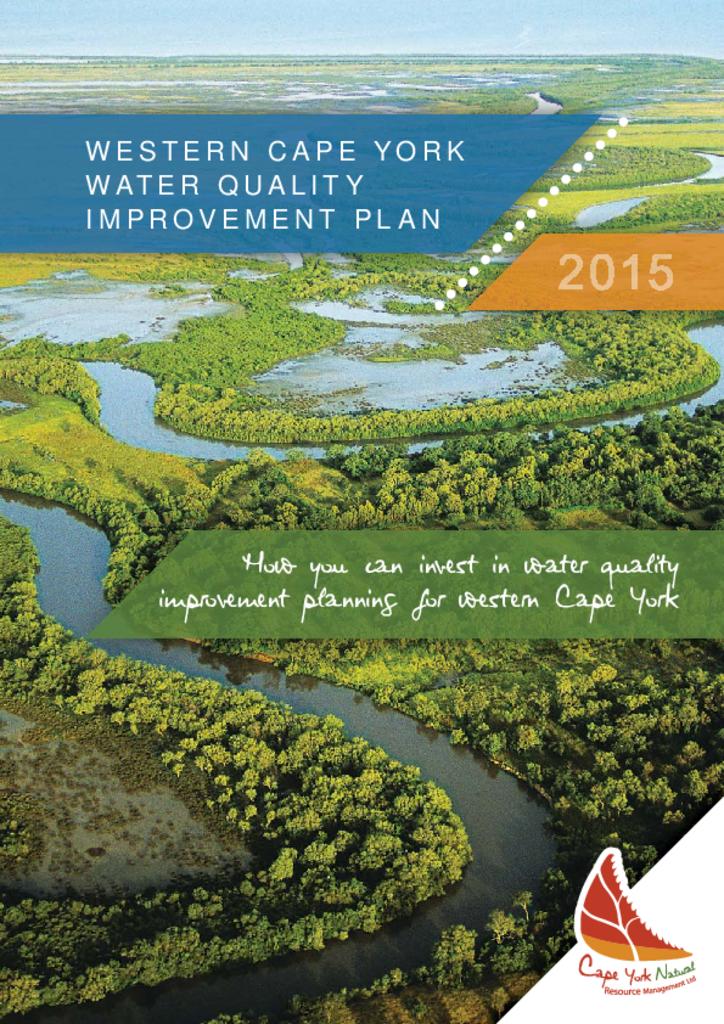