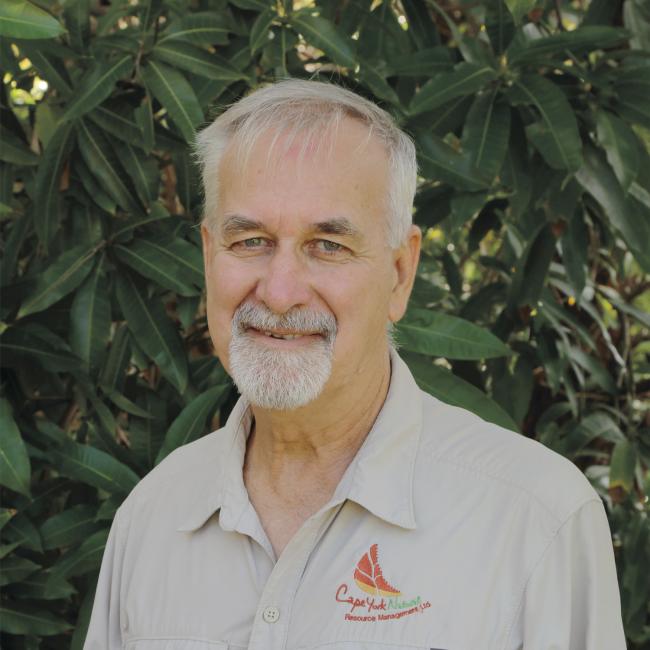 Bob Frazer was the founding Chief Executive Officer of Cape York NRM, who spent eight years with the organisation until he retired in April 2018.

Bob has an impressive career, spending 13 years in NRM leadership positions in Cape York and North Queensland, and he is highly regarded across Australia for his work.