Lewis Roberts is a highly regarded self-taught naturalist and botanical illustrator. He has an Order of Australia, and last year quietly received the Queensland Natural History award. Scientists from all over the world visit Lewis and his brother Charlie at Shiptons Flat – a property which has been in their family for well over one hundred years. Lewis has had several species named after him, yet is incredibly modest. His kind and gentle nature, and in depth knowledge of his environment, shines through in this interview - on the banks of Parrot Creek at Shiptons Flat.

My Cape York Life has been brought to you by Cape York NRM, with support from South Cape York Catchments and the Australian Government's National Landcare Programme. 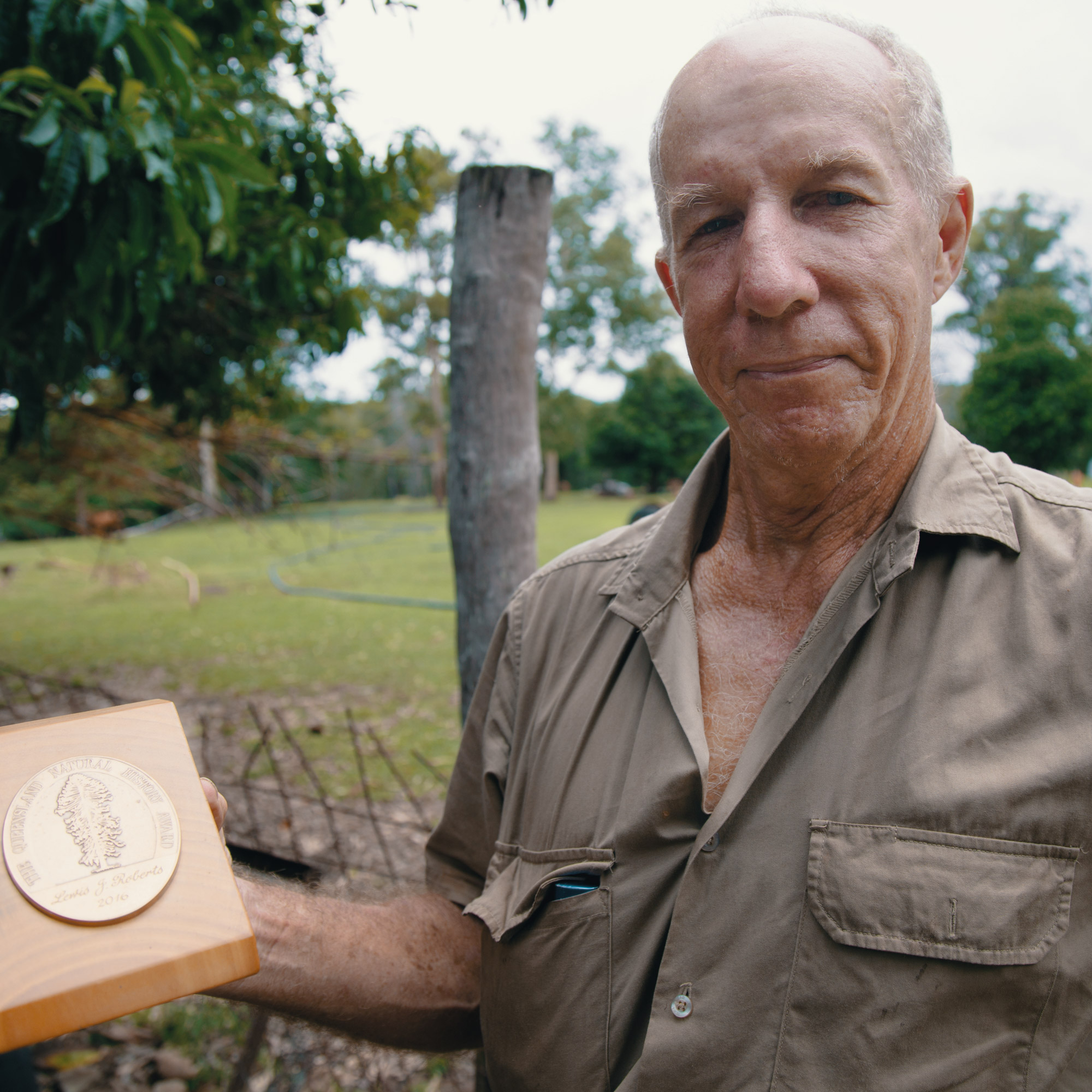